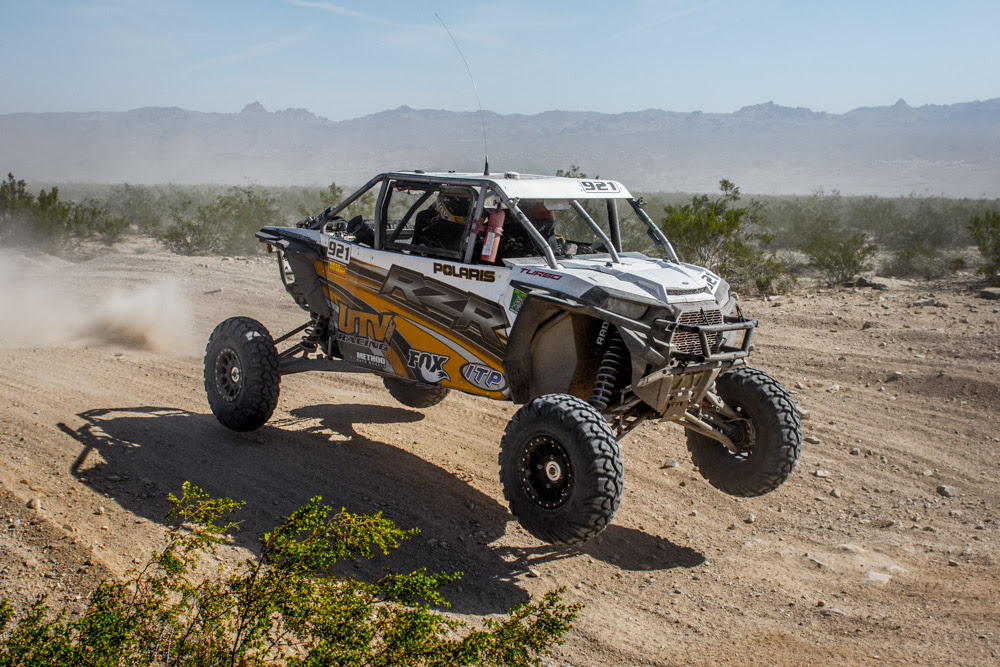 FOX has led the sport in shock technology since the creation of the sport UTV market. Both recreational users and racers overwhelmingly choose FOX over any other brand and because of that we are thrilled to have them back in Laughlin. In addition to support during contingency and race day, FOX has also donated 5 sets of FOX shocks to be awarded to race winners and enthusiasts throughout the weekend. You can come visit FOX, talk to engineers and purchase their wildly popular merchandise during contingency of the UTV World Championship.

“FOX has supported the UTV World Championship since day one. They are always eager to participate in the event and do not ever shy away from an opportunity to support their racers, customers, and community. Its a thrill to have them in Laughlin with us and we can’t thank them enough for their continued support”, stated UTV World Championship co-owner & UTVUndeerground.com CEO, Joey DiGiovanni. 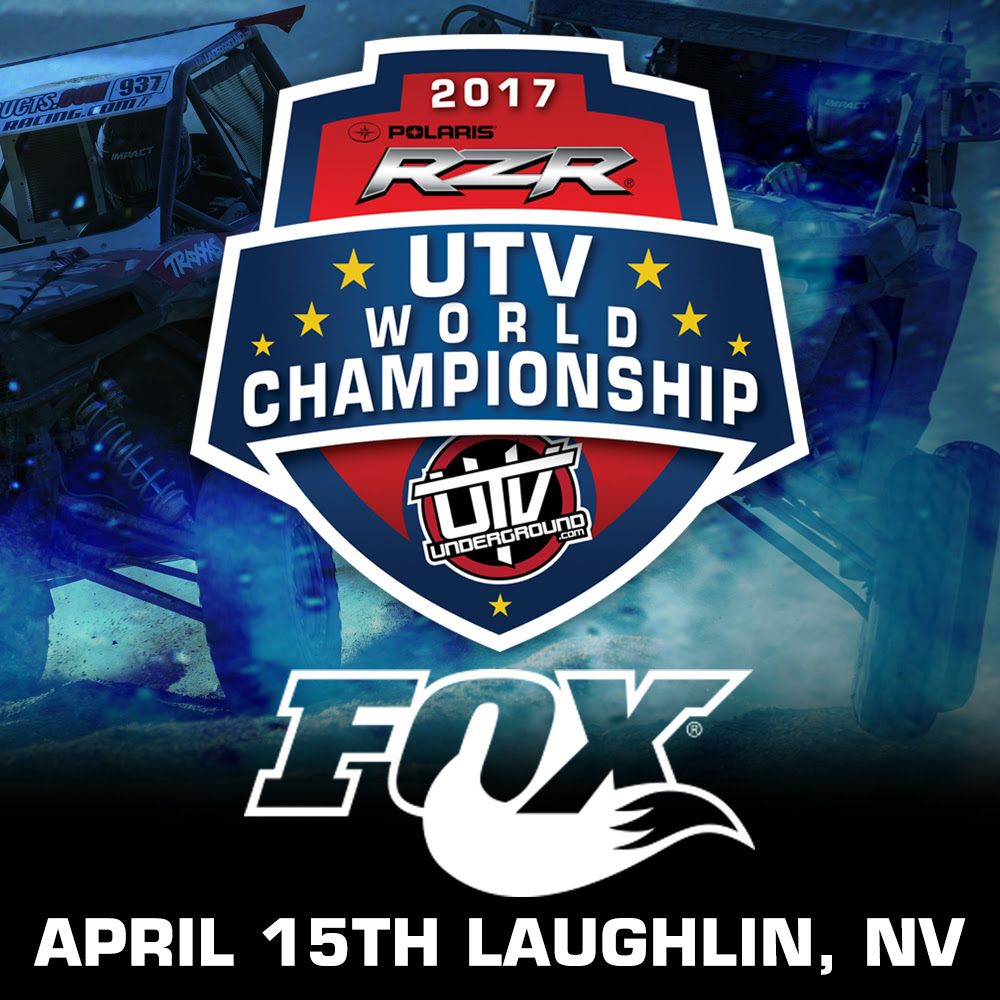 The three-day UTV World Championship event format will feature one day of racing, contingency and tech in downtown Laughlin, and a day of demo and enthusiast rides and more. The UTV World Championship is part of the Best in The Desert (BITD) Off-Road Racing Association and will be marketed, produced, and televised by motorsports media heavyweights, Mad Media. The format brings together UTV desert racing, UTV short-course racing, and enthusiast rides into one massive multi-day event on the edge of the Colorado River in Laughlin, Nevada. The event has quickly become an important showcase for UTV manufacturers and aftermarket manufacturing companies to display and sell their products. Enthusiasts and racers will be able to pre-run the racecourse in stock UTVs during the “UTV World Championship Family Fun Poker Run”.