UTV World Championship officials announced today that Rockford Fosgate® will serve as a supporting sponsor of the 2021 UTV World Championship presented by Polaris on October 13-17. The Arizona-based manufacturer of premier audio products for cars, boats, motorcycles, and off-road vehicles will be a part of this year’s AZWest UTV Festival in downtown Lake Havasu City, displaying both audio solutions and its popular custom UTV builds outfitted with Rockford Fosgate® products.

“Over the past half century, Rockford Fosgate has redefined audio systems for vehicles of all types, and even serves as the OEM audio partner for brands like Polaris,” said Matt Martelli, UTV World Championship CEO. “We’re thrilled to be able to welcome them to this year’s UTV World Championship and AZWest UTV Festival. Thanks to their full product line and vehicles outfitted with the latest and greatest in speaker technology, the Rockford Fosgate display is always a hit, and we’re looking forward to seeing the crowd reactions in Lake Havasu City!” 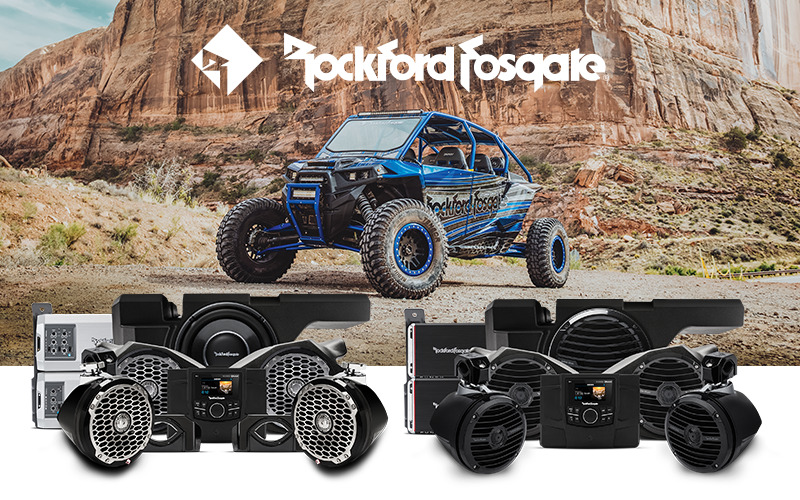 Rockford Fosgate® is POWER. For those who don’t eat, drink and sleep audio, this may seem a little terrifying. Why would someone want thousands of watts of Rockford Fosgate® power in an amplifier that’s bigger than most cars are wide? Because sometimes, too much power is perfect!

Rockford Fosgate® is built for the future. We implement the most state-of-the-art technology in the audio world. Best of all, our entire line of products…amps, subwoofers, speakers, processors, and source units are designed and engineered in Tempe, AZ, USA! 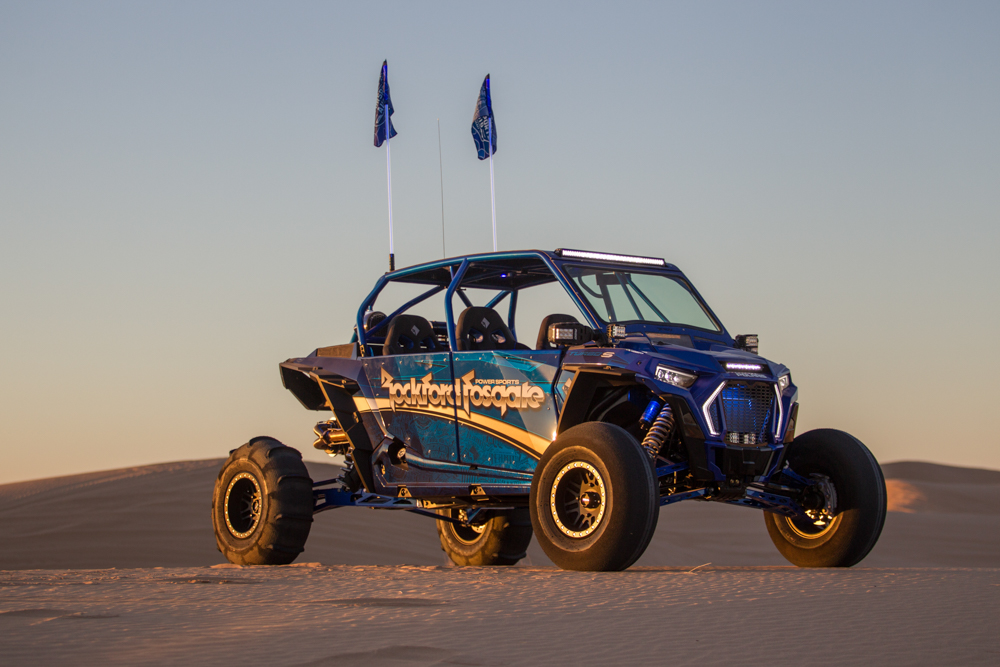 Rockford Fosgate® isn’t just about technology. We’re about creating human experiences in sound. Technology and audio science merge in brilliant design of circuitry and components that enable you to enjoy impactful and passionate music. Just as the artists intended. Jim Fosgate founded Rockford with a passion for music, and he’s still pursuing his dream. Mr. Fosgate won an Emmy® Award for his ingenuity in developing surround sound technology. You could say his entire career has been defined by music and technology. 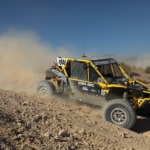 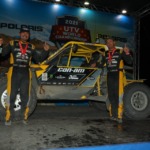 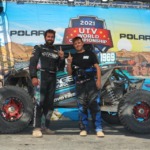 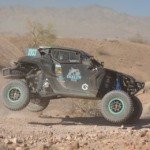 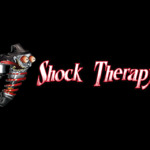