April 29, 2019 – San Diego, Calif. — The Martelli Brothers announced today The Mint 400 and the UTV World Championship races will be sanctioned and operated independently in 2020 and beyond. The decision comes after nearly a decade of work in the sport as race promoters. Moving forward, their in-house team of off-road industry veterans will manage all aspects of their events including marketing, film and TV content production and race operations.

While The Mint 400 and UTV World Championship will no longer be exclusively part of the Best in the Desert points series, the races will continue to operate on similar dates as previous years, and under similar rules and specs for the race vehicle classes. The Mint 400 will move to Friday and Saturday racing in 2020. Entry fees will remain unchanged for 2020 and an early registration period will begin this summer at a discounted rate. The complete entry fee and payout schedule for both races will be released this summer.

“We’ve had a fantastic relationship with Best in the Desert and we’re grateful for all their hard work. We learned a lot from Casey and we miss him dearly,” said Matt Martelli, Chief Executive Officer and Co-Owner of The Mint 400 and UTV World Championship properties. “Moving forward, we want to implement our ideas and make off-road racing more visible to the world. This sport is dollar-for-dollar the greatest thrill ride on the planet. We have proven our capabilities on the marketing, media, and event management side, now it’s time for us to take control of our future.” 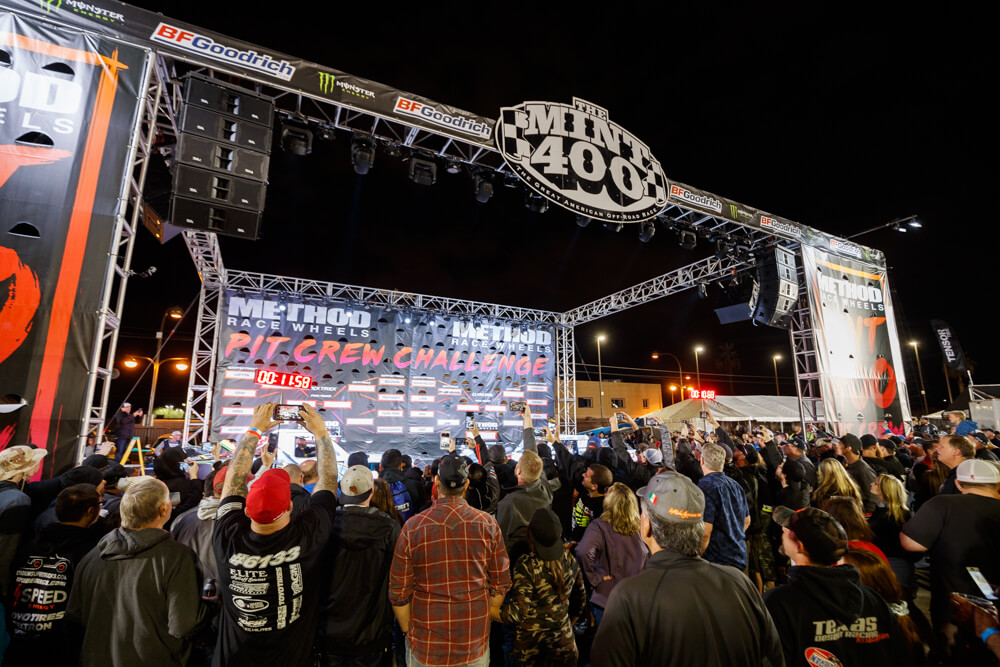 Matt and Josh, who founded the motorsports production group Mad Media in 1995 purchased The Mint 400 in 2011 after producing groundbreaking television coverage of the storied race for several years. They brought the Mint to Casey Folks and his Best in the Desert series shortly after acquiring it, where the event ran for eight years. In that time, the Martelli/BITD team grew the event from a one day race with 200 entries into a four-day off-road festival with 550 entries and two days of racing – making it the largest desert race in North America. The UTV World Championship was developed in house as well in 2014, and has become the Super Bowl of UTV racing for the past five years, boasting over 400 entries in 2019.

“One of the greatest things about off-roading is that it takes you down uncharted roads into new and exciting territory,” said Josh Martelli, Chief Operating Officer and Co-Owner of The Mint 400 and UTV World Championship properties. “That’s exactly what happened with us. When we were asked to cover the Mint in 2010 and again in 2011 we were pumped – and put everything we knew at the time into those TV shows. Eight years later with the help and support of this incredible industry, we’ve grown two events into world class races with the highest level of competition coming from all over the world. But we didn’t do that alone. We are extremely grateful for the support we’ve had along the way and humbled by the feedback from our racers, partners and race fans.”

Bringing race operations in house will allow the Martellis to continue to develop their own race formats, rule book, class specs, timing and scoring system, race courses, and to renew their commitment to driver safety through their own emergency operations program. More details about the move will be published to The Mint 400 and UTVWC websites in the coming months. The Martelli Brothers welcome racers, volunteers, and media to share their ideas and feedback with them by emailing [email protected].

Here is a brief FAQ regarding the announcement:

Why are you doing this? Is there bad blood between you and Best in the Desert?
Not at all. We’ve learned a tremendous amount working with Casey Folks and everyone at Best in the Desert, and we wish them continued success. We have new ideas that we want to explore that we believe will bring off road racing to a much broader audience – benefiting our racers, sponsors and fans – and we decided the best way to do this was to operate our own races top to bottom.

Can existing BITD volunteers still volunteer for The Mint 400 and UTVWC?
Absolutely. We would love to have you. We’ll be reaching out to you all very soon.

Will the rule book and class specs change? Will you keep all the same classes as BITD?
If you’ve raced The Mint 400 or UTV World Championships in a class previously, there will be a place for you in future races. We are developing our own rulebook, and we want to take a fresh look at vehicle specs to ensure we have classes available for vintage, current and potential future classes that make racing fair for everyone.

Will the cost to race The Mint 400 or UTVWC go up?
There will NOT be an entry fee increase for 2020. We are 100% committed to reviewing all of the costs associated with both events for our racers and working hard to keep them where they are at currently or even lowering them. We will release all of the fee info this summer to give everyone time to plan for both races. We appreciate how hard our teams work to come and race with us!

Are you partnering with another race series?
Not at this time. We’re going to run things on our own from top to bottom.

Who is your Race Director?
We will be making this announcement mid to late summer.

How can I learn more?
We will be posting more information as we finalize it to the The Mint 400 and UTV World Championship websites and social media. We’re also emailing anyone who has raced with us in the past few years. If you have any particular questions or have ideas you’d like us to consider, we’ve set up a special email address – [email protected]. We value everyone’s input.

Why should I race with you if I’m doing a full schedule with BITD / SCORE / SNORE?
Everyone has a different reason for racing. For some, it’s a job and exposure is a top priority. Others want a family adventure with the ability for their kids to race. We’re focused on making our races the best possible experience for the broadest group of people. Just know the Mint 400 and UTV World Championships will be held the same time of the year that they have in the past.

I have a great idea/business opportunity. How can I pitch you?
Best way right now is to email us at [email protected].

Are you hiring? For what positions?
Not hiring just yet, but we expect to be expanding our team in the coming months.
Send us your resume to [email protected].

How can I get more involved?
Email us at [email protected]. We’re collecting all inquiries and will be responding as soon as we can. 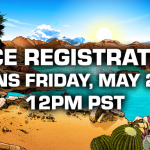 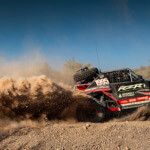 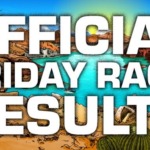